History of our Chapter

In 1978, the chapter began it’s partnership with Westmoreland County Community College, which started a culinary arts apprenticeship program. The program initially became accredited by the American Culinary Federation Education Foundation Accrediting Commission in 1987, and today the program has an exemplary status.

How To Find Us: 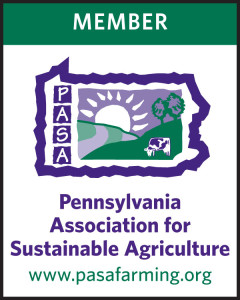